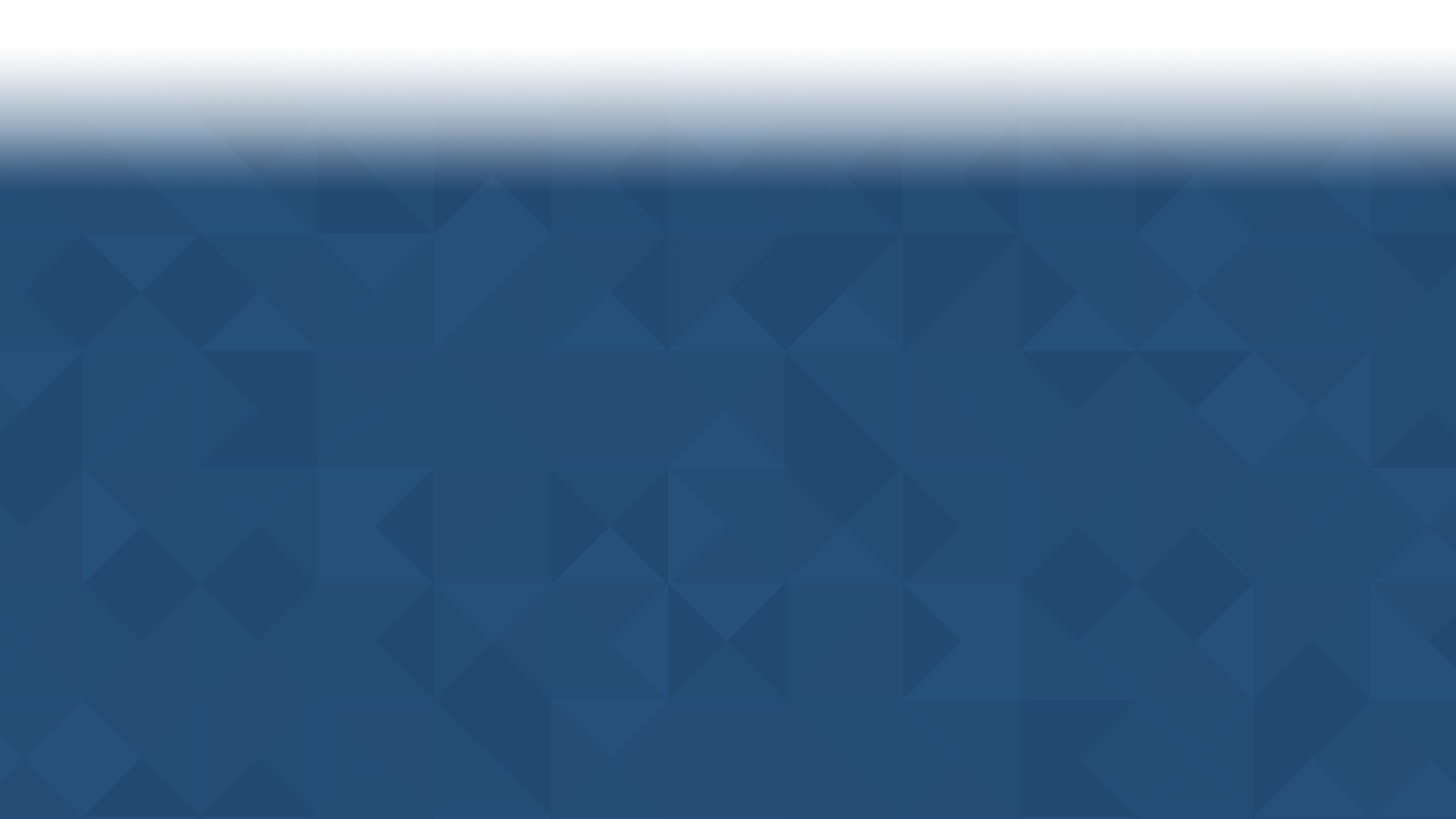 Grace to you and peace from God our Father and the Lord Jesus Christ. My name is Father David G. Howard, and I was born and raised in Dayton and its vicinity. I am a Roman Catholic Priest of the Archdiocese of Cincinnati, and I graduated from the Pontifical College Josephinum in 2001, and from the Athenaeum of Ohio/Mt. St. Mary’s Seminary of the West in 2006. I was ordained to the holy priesthood on 20 May 2006 by Archbishop Daniel E. Pilarczyk. My entire formation and priesthood thus far has been a combination of pastoral ministry and academic pursuits. I have always had a great love of learning and studying. Prior to entering into college seminary, I pursued academic studies at Wright State University, and later at RETS Tech Center, where I earned an Associate of Applied Business Degree in 1995. I subsequently entered college seminary in 1997. Upon completion of my four years of college seminary formation at the Pontifical College Josephinum, I earned a Bachelor of Arts degree, with a major in Philosophy and a double minor in English Literature and Classical Languages. I then began my five-year major seminary formation at Mt. St. Mary’s in 2001, and, upon completion, I earned a Master of Divinity degree in 2006.

My first assignment as a priest was at Immaculate Heart of Mary Parish in Anderson Township, where I happily served as a Parochial Vicar for two years. In 2008, I received my first pastorate at Saints Peter and Paul Parish in Reading, Ohio, where I joyfully served until 2015. In 2012, I was also assigned to serve as the Pastor of Our Lady of the Sacred Heart Parish in Reading, Ohio, while continuing to serve as the Pastor of Saints Peter and Paul Parish. At that time, I was asked to begin and to oversee the process of bringing both parishes together into one collaborative pastoral region under the leadership of a single Pastor. During this period, I was not only spiritually and pastorally enriched, but also I was permitted to continue my academic pursuits while serving as the Pastor. As such, I enrolled in the Athenaeum of Ohio, in order to complete the Master of Arts in Theology degree program and to graduate in 2009. During my time in Reading, I also developed a greater passion for the Bible, and, so, to better enhance my ability to present an to promote the study of Sacred Scripture at both parishes, I enrolled in the Augustine Institute’s Master of Biblical Studies degree program, which I completed and graduated in 2013.

In 2015, and at the conclusion of the collaborative pastoral region implementation process in Reading, Ohio, I was assigned to further studies in Canon Law at the Catholic University of America in Washington, D.C., and, upon earning a Licentiate in Canon Law degree in 2017, I was reassigned to the Archdiocese of Cincinnati. When I returned to the archdiocese, I was appointed to serve as a Judge on the Metropolitan Tribunal of the Archdiocese of Cincinnati; to serve as a Censor of Books for the archdiocese; and, to teach Canon Law to both the seminarians and the candidates for the Permanent Diaconate at the Athenaeum of Ohio/Mt. St. Mary’s Seminary of the West. In 2018, I briefly served as the Parochial Administrator of St. Peter’s Parish in New Richmond, Ohio and of St. Mary’s Parish in Bethel, Ohio before accepting an assignment to serve as a canon lawyer for the United States Conference of Catholic Bishops in Washington, D.C. During this time, I also accepted an appointment to serve as a Defender of the Bond in the Marriage Tribunal for the Archdiocese for the Military Services, USA. I left Washington, D.C. in 2019, in order to return to the archdiocese and to serve as the Pastor of St. Louis Parish in North Star, Ohio and of St. Nicholas Parish in Osgood, Ohio. And, after nine years of seminary formation and sixteen years of priesthood, I have returned to Dayton, where I am now joyfully serving as a Parochial Vicar of the Northeast 9 Family of Parishes, consisting of St. Henry Parish, Our Lady of Good Hope Parish, and St. Mary of the Assumption Parish, and I am very happy to be here with you! 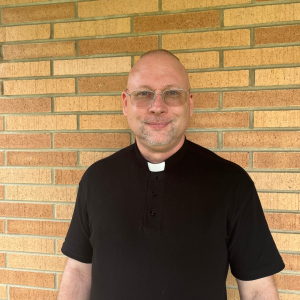